Beauty and the Beast? 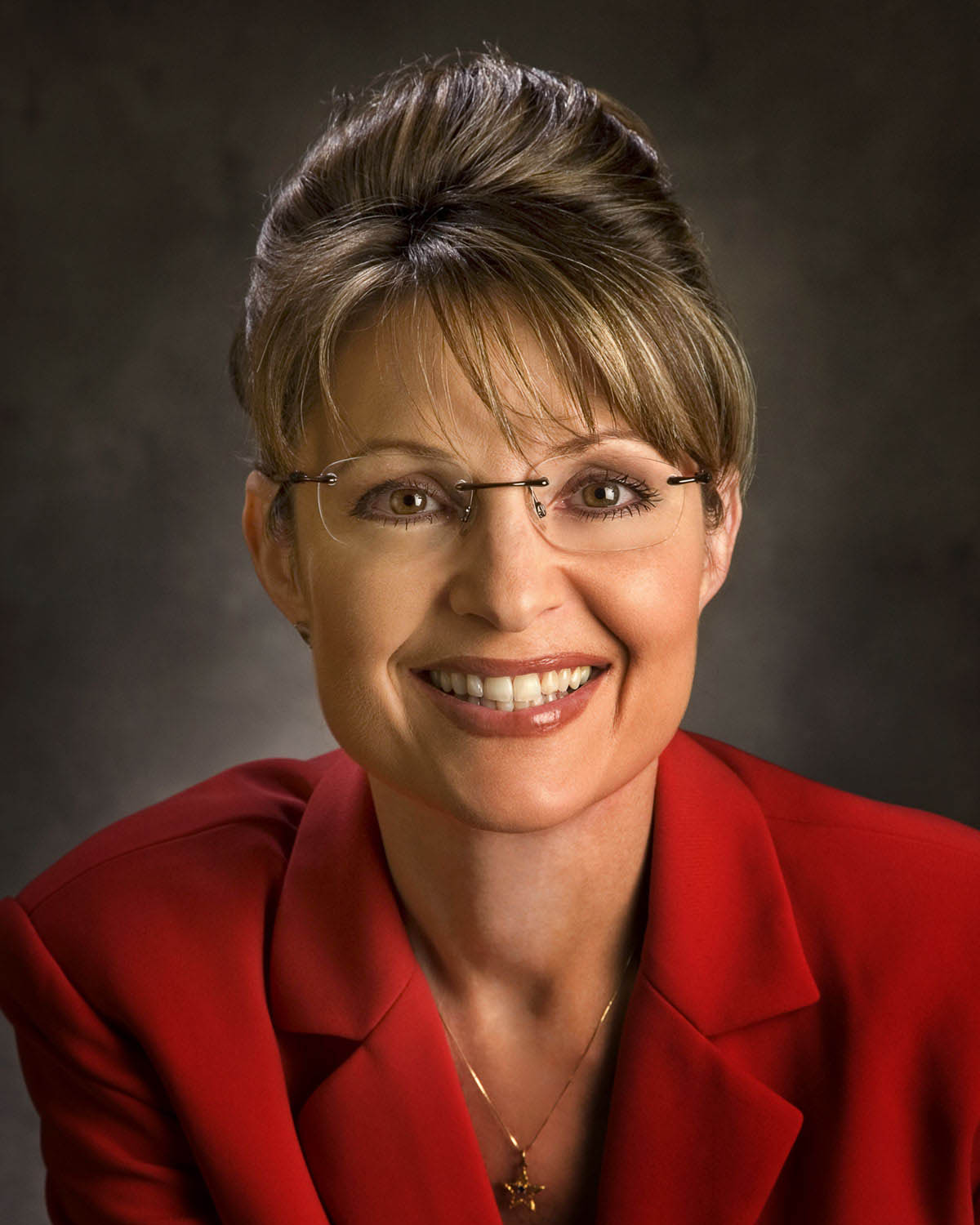 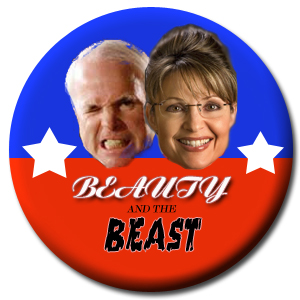 Is Sarah Palin, the ardently pro-life Governor of Alaska, set to become the Republican Vice Presidential nominee? The answer is a resounding YES!!!!!! As you can tell, CMR couldn’t be happpier.

The editors of National Review wrote this afternoon a piece that points out the plusses and possible pitfalls of Palin’s candidacy.

By picking Alaska governor Sarah Palin as his running mate, John McCain has wowed the public and enthused the Right. He has reinforced some of his winning themes — that he has the mindset of an outsider and a fighter against corruption. He has also reinforced his appeal as the candidate more in touch with traditional values on moral issues.

None of McCain’s possible choices was perfect, and attention is being paid to the way that Palin undercuts other McCain themes, such as the importance of experience in foreign policy. Palin will have to reassure voters of her steadiness when she speaks at the Republican convention and when she debates Joe Biden. McCain, meanwhile, will have to carry most of the foreign-policy load himself and showcase his good health…

This nomination presents an opportunity for all those wannabe history makers to vote for something historic without handing the reigns to Barack Stalin Obama.

Palin is enormously popular in her home state and among conservatives of all stripes. She has only been governor for two years but that is more qualification than the dog catcher from Illinois has.

Is this potential veep pick a game changer? We shall see.

Also, I’m surfing all the news channels and they’re all talking about this. Palin, Romney, Lieberman? McCain has done one thing very well. He’s taken Barack Obama off the news the night after the biggest speech of his life. The men and women running McCain’s camp seem to know what they’re doing…unless the pick a pro-choice Veep and then I’ll say they’re as dumb as chickens.

Update: ABC is now reporting that Palin is still in Alaska. Who knows?