Here are the Top Ten Greatest (or worst) Halloween Costumes Ever. And I mean Ever. My wife wouldn’t let me put any of the kids in these but that’s because she’s not as cool as I am. Believe me, if my kids had worn any of these to our little Catholic school today they’d be the most popular kids in grammar school. 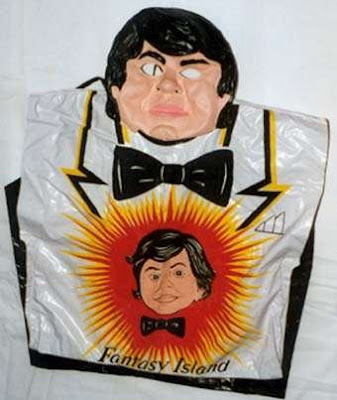 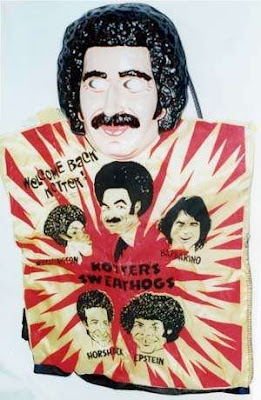 2a) Morgan Freeman in the Electric Company. You know, before he started accusing the Tea Party of racism and marrying his step daughter. And really the main thing to understand here is that you too can start off playing a pimp on children’s television only to grow up and become one of America’s most respected actors. 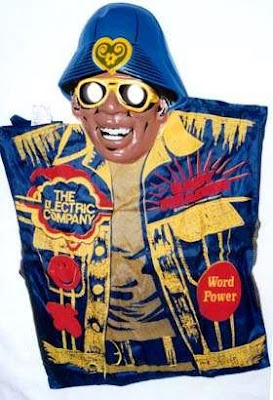 3a) This is the creepiest one of all. If someone comes to my door wearing this, I’m assuming it’s the real Adam Rich on a three day bender in violation of his parole looking to score some Pez and I’m locking the door. I mean, this guy went so far off the rails that Amy Winehouse wouldn’t return his calls. This one screams, “Yeah I’m just a cute loveable fuzzball but I’m dangerous.” If you want people to know you’ve made some bad decisions with your life, this is the costume for you.