A Heartbreaking Tale Of Staggering Indifference 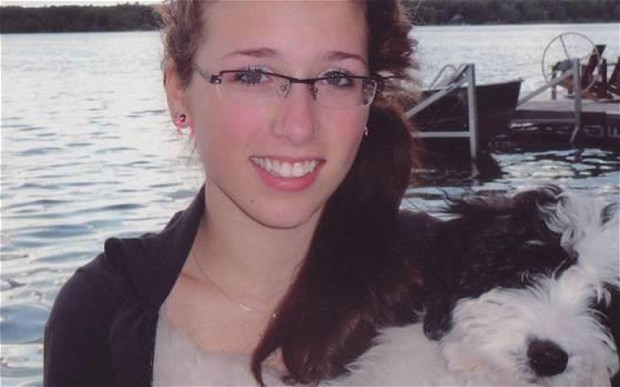 Please pray for the soul of Rehtaeh Parsons, just 17.

Two years ago she was raped by four boys during which they smiled and gave the thumbs up in photos. They spread these photos around destroying her over and over again.

It was all too much for Rehtaeh and she took her own life.

I cannot fathom a grief like what the parents must certainly feel.

That four boys could commit an act of such cruelty and compound it with such staggering indifference boggles the mind.   I pray for these boys too, for they certainly need it.

Please remember Rehtaeh in your prayers.