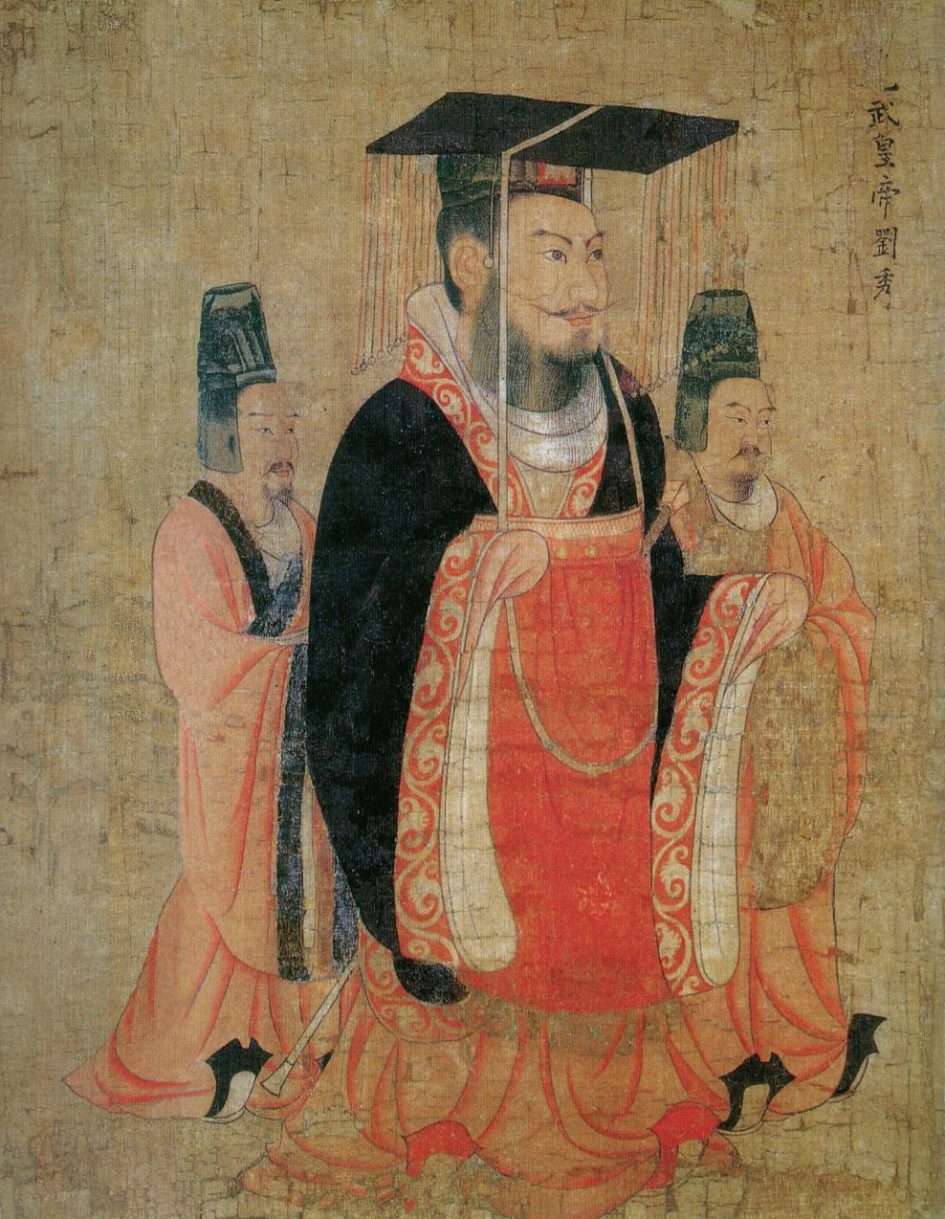 OK. This is really really cool. I looked up videos and pages explaining it away but thus far I haven’t seen anything debunking this. I will keep looking but I find this super intriguing.

Is it possible that in ancient China, at the moments of Jesus’ Crucifixion and Resurrection, the Emperor Guangwu was given supernatural signs, recorded them and interpreted them in the Royal Annals which still exist today?

“Yin and Yang have mistakenly switched, and the sun and moon were eclipsed. The sins of all the people are now on one man. Pardon is proclaimed to all under heaven.” History of Latter Han Dynasty, Volume 1, Chronicles of Emperor Guang Wu, 7th year.

“In the day of Gui Hai, the last day of the month, there was a solar eclipse. [The emperor] avoided the Throne Room, suspended all military activities and did not handle official business for five days.” History of Latter Han Dynasty, Vol. 1, Chronicles of Emperor Guang Wu, 7th year”.

“Eclipse on the day of Gui Hai, Man from Heaven died”.