Can We Take a Moment to Thank the Person Most Responsible for Overturning Roe? 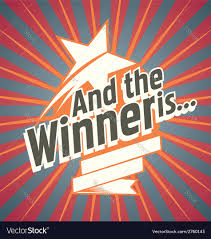 Ruth Vader Ginsburg. Seriously, thanks for not retiring during Obama’s term. Thanks for enjoying the left’s adulation of you so much that you refused to retire. And also, thanks to the left for writing laudatory feature articles in magazines, for making movies about her, for adorning subways with graffiti praising her which made it impossible for her to step away from the fame.

In fact, instead of burning down Kavanaugh’s or ACB’s house, the left should burn down RBG’s house. She made it all possible.

And oh yeah, this guy who, despite opposition from both the Democrats and Republicans actually accomplished what Republicans had been promising for decades.