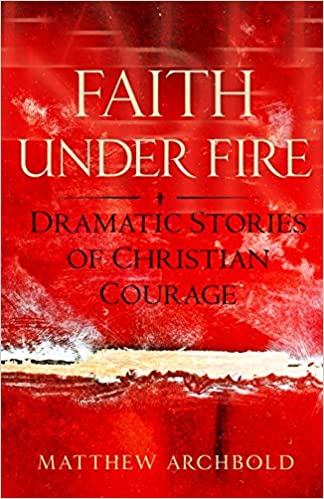 The Supreme Court sided with football coach Joe Kennedy Monday in a 6-3 landmark free speech and religious liberty case, according to Todd Starnes.

Kennedy sued Bremerton School District in Washington after he was fired for praying at the 50-yard line after games.

I wrote a chapter on Joe Kennedy is my book “Faith Under Fire: Dramatic Stories of Christian Courage.” It’s a great story.

Coach Kennedy was fired after praying after the game was over. He took a knee to thank God for the opportunity to coach those young men.

He was informed by the district that if he continued praying on the field he’d be fired. He loved coaching those young men but he wondered what kind of coach would he be if he backed down. He wondered what that would teach these young men. So he stood up by kneeling down.