Yes Madonna, We Get It. You’re Edgy. 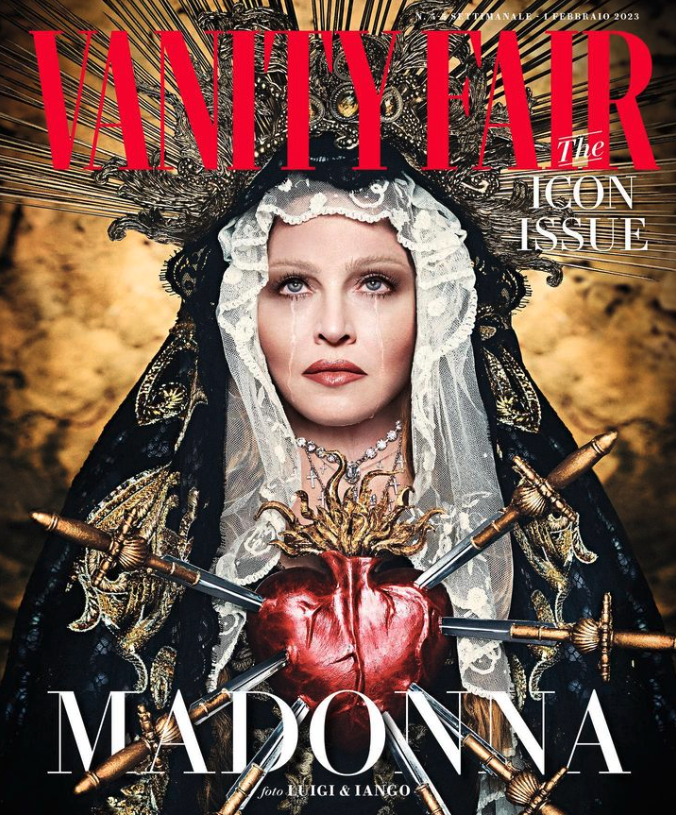 This was what passed for edgy twenty years ago. Poor Vanity Fair and Madonna missed a memo. It’s still offensive but it’s so common that this barely raises an eyebrow. Look, we are seeing churches and pro-life centers burned to the ground and vandalized. Pro-lifers are being arrested. The government closed churches for months.

Anti-Catholicism is the last acceptable prejudice. And to be honest, it’s not just acceptable, it’s encouraged and applauded.

So what Madonna is telling everyone here along with Vanity Fair is that they agree with pretty much everyone they know. This is not rebellion, it’s conformity. It’s the “elites” agreeing how much they despise the oogedy-boogedy believers.