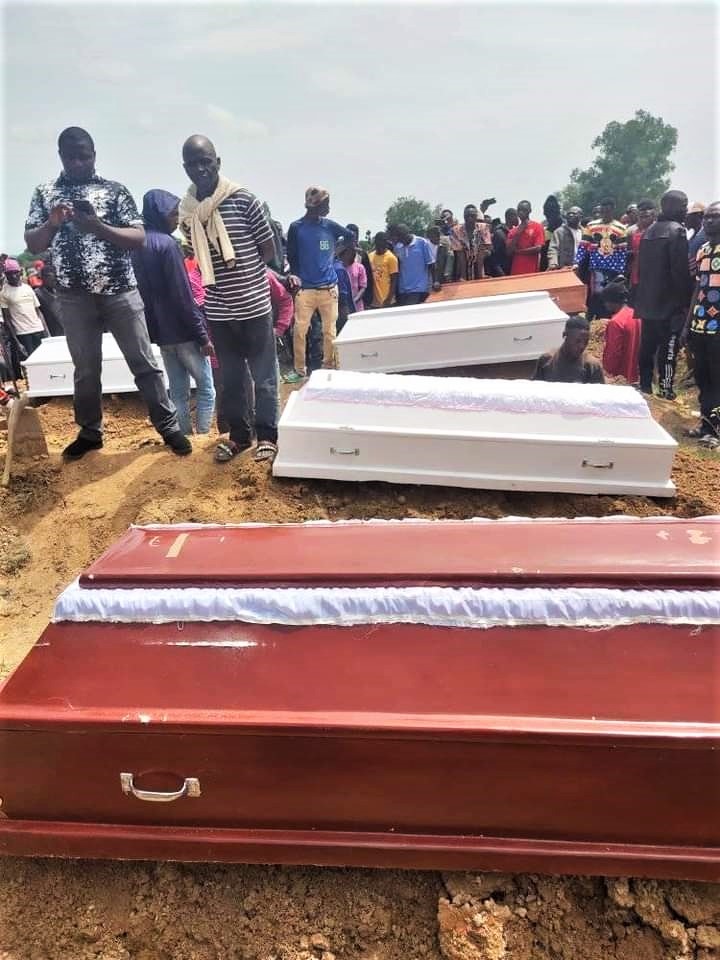 These were just Christians. The silence of the world may not be outright approval but it is a shrug. Christians were killed. Meh. It’s not like they were part of an afflicted minority.

I put this out there knowing that people don’t particularly enjoy reading about it. But I think their names deserve to be mentioned…somewhere.

I feel inadequate to know that some Christians are right now literally dying for their faith. And in the face of violence they did not reject Christ. Pray for them and those who loved them. Pray that we can find some of that bravery in our own lives when it is our time.

Fulani herdsmen and suspected local Muslims killed 40 Christians in and near Jos, Nigeria in attacks on Aug. 25 and Aug. 15, sources said.

Armed with machetes and guns, herdsmen attacked the predominantly Christian community of Yelwa Zangam, Jos North County on the night of Aug. 25, killing 16 Christians and then burning to death 17 others when setting fire to their homes, area residents said. The dead included 12 children.

Yelwa Zangam resident Bitrus Pada confirmed that 33 Christians were killed in the attacks in the area, which is near the University of Jos, while several others received hospital treatment for injuries. Pada said he lost two members of his family in the attacks.