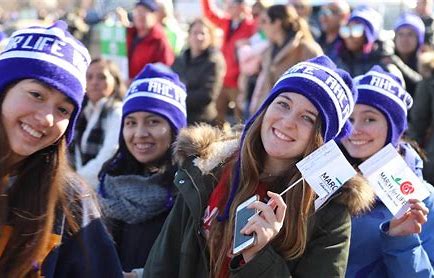 I was told promising violence over political issues was frowned upon? Was I misinformed or is that just a rule for one side of the debate?

Here’s what she’s saying. If they don’t get to kill babies, they’re gonna’ redirect that violence elsewhere.

That’s a nice country you got. It’d be a shame if something happened to it.

Sen. Jeanne Shaheen, D-N.H., issued a warning to the Supreme Court days before oral arguments in a potential landmark abortion case, claiming that a “revolution” will take place if the high court overturns existing precedent.

.@SenatorShaheen on new abortion restrictions going into effect in N.H. & the upcoming Dobbs v. Jackson Women's Health Organization case: "I think if you want to see a revolution, go ahead, outlaw Roe v. Wade and see what the response is…" #NHPolitics #WMUR pic.twitter.com/O7weoVuOSk

In case you can’t watch the video. She said, “”I hope the Supreme Court is listening to the people of the United States because – to go back to Adam Sexton’s question – I think if you want to see a revolution go ahead, outlaw Roe v. Wade and see what the response is of the public, particularly young people.”

Wait. Is she talking about these young people?

Nah. I think she means these: