This One Weird Trick Can Save Your From Monkeypox 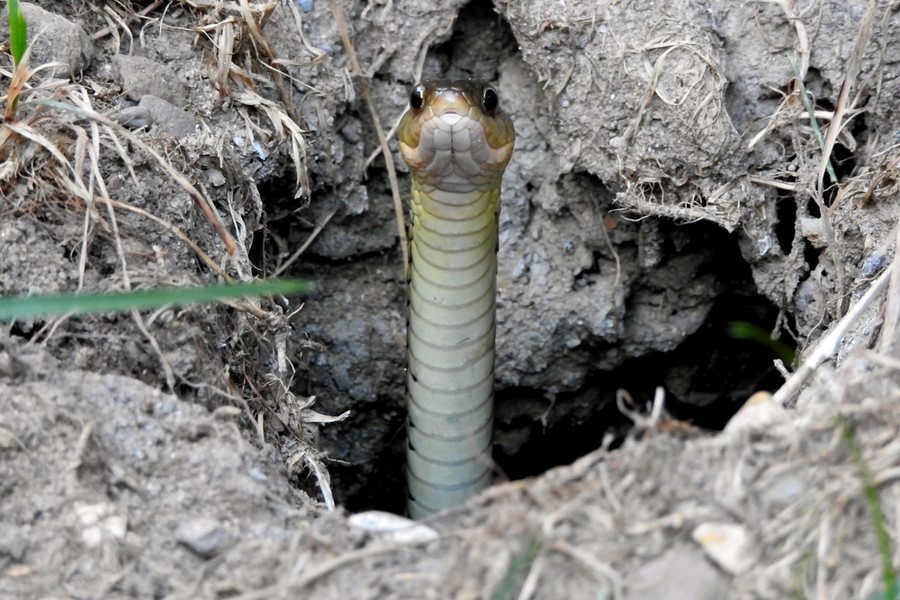 President Joe Biden had warned that ‘everybody should be concerned about’ monkeypox. And you’re probably worried and sad about this burgeoning pandemic.

However, CMR is here to help.

The Centers for Disease Control and Prevention on Monday alerted gay and bisexual men that monkeypox appears to be spreading in the community globally, warning people to take precautions if they have been in close contact with someone who may have the virus and to be on the lookout for symptoms.

In an interview with The Associated Press, Dr. David Heymann, who formerly headed WHO’s emergencies department, said the leading theory to explain the spread of the disease was sexual transmission among gay and bisexual men at two raves held in Spain and Belgium. Monkeypox has not previously triggered widespread outbreaks beyond Africa, where it is endemic in animals.

CMR will get you through these difficult times.