“If abortion isn’t safe, neither are you!” 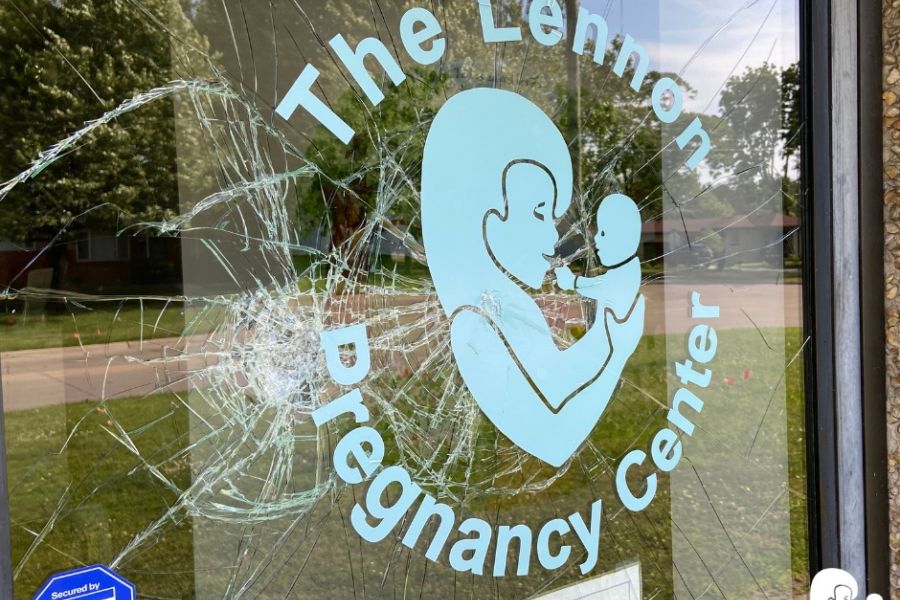 Gee, this right wing violence is really getting out of hand, huh?

The National Catholic Register: A pro-life pregnancy center in Michigan and a pro-life organization in Minnesota have both been vandalized within the past week.

Gary Hillebrand, the center’s president, told CNA Tuesday that 12 of the clinic’s front windows were smashed. Four glass doors were smashed as well, he said.

He said graffiti was left that said, “If abortion isn’t safe, neither are you!”

Someone tell Merrick Garland about any of this?

I guess this is the sort of approved violence that is considered mostly peaceful.

God helps us all.