Man On Mars? I Bet 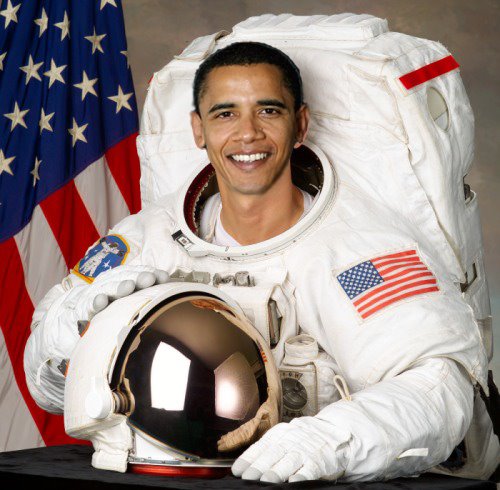 John McCain wants to send a man to Mars. Question is, which man?

[AP]Presumptive Republican White House nominee John McCain said Thursday he would like to see a manned mission to Mars as part of a “better set of priorities” for NASA that would better engage the public.

At a townhall event in Florida, the Arizona senator was asked about funding for the US space agency’s shuttle program, which is due to end in 2010.

He said he “would be willing to spend more taxpayers’ dollars” to continue the program but argued that NASA must do a better job of inspiring the American public, as when it sent a man to the moon in 1969.

McCain said one of his favorite books as a child had been Ray Bradbury’s 1950 novel “The Martian Chronicles,” about humans colonizing the Red Planet.

“I am intrigued by a man on Mars and I think that it would excite the imagination of the American people if we can say, ‘Hey, here’s what it looks like,” he said.