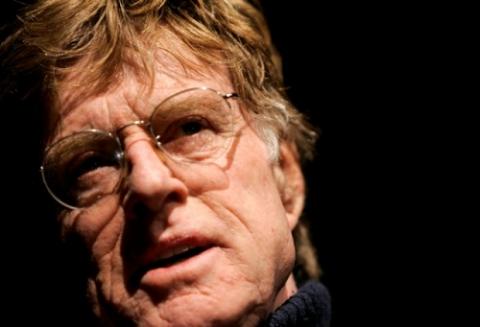 The Irish Times reports that actor Robert Redford hopes that Barack Obama wins the presidency. He said that Barack is “not tall on experience” but is “a good person.” On the other hand, John McCain “represents yesterday” at his advanced age of 71, despite all of his experience. The great irony, of course, is that by those standards, Robert Redford’s opinions represent yesterday as well. Redford’s age: 71.