Yes, please keep on telling me how analogies that compare our new Dear Leader to the fascist with the little mustache are way off base and totally inappropriate. 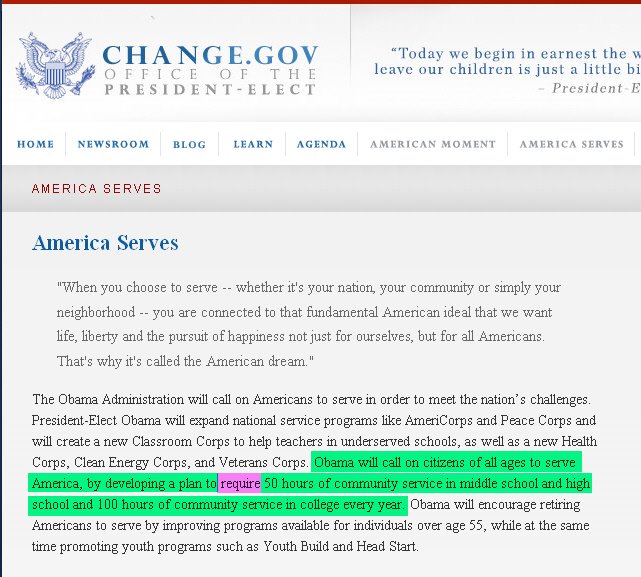 Remember, Dear Leader recently told us how he wants “A Civilian Security Force just as well funded as the military”

Infanticide, a well funded federally controlled civilian security force, and a mandatory youth corps. Right, those analogies are way off, just my imagination.

Update****
Apparently they react when you shine a light into the darkness. Dear Leader has likely executed the pawn who accidently said what they really mean. The officially approved truth of the day has now been modified for general consumption.

See, nothing to fear here. Keep moving along.