Sarah Palin is Evil Because… 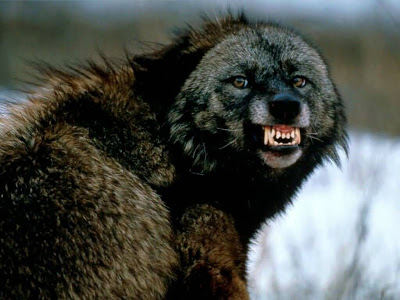 In a video premiering on the organization’s new Web site, EyeOnPalin.org, Judd takes aim at Palin for allegedly promoting the aerial killing of wolves in Alaska. “It is time to stop Sarah Palin and stop this senseless savagery,” Judd says in the ad.

Here is the latest lunacy from Judd. As stupid as this is, sadly I don’t think it ranks even in the top three of her worst movies: