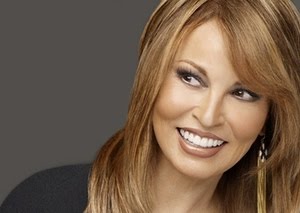 Raquel Welch must have surprised CNN with this column in commemoration of the 50th anniversary of The Pill. To be sure many leftist commenters over there are freaking out. She writes:

Margaret Sanger opened the 1st American family-planning clinic in 1916, and nothing would be the same again. Since then the growing proliferation of birth control methods has had an awesome effect on both sexes and led to a sea change in moral values….

And as I’ve grown older over the past 5 decades – from 1960 to 2010 – and lived through this revolutionary period in female sexuality, I’ve seen how it has altered American society – for better or worse….

During my pregnancy, I came to realize that this process was not about me. I was just a spectator to the metamorphosis that was happening inside my womb so that another life could be born. It came down to an act of self-sacrifice, especially for me, as a woman….

Check out Jill Stanek’s site for the rest. It’s absolutely worth reading.