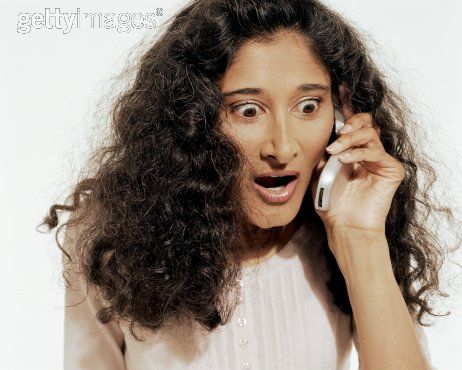 Two Republicans are fighting it out for Washington D.C. city council. Someone (nobody’s owning up to it) blasted out one of those annoying robo-calls slamming one of the candidates for paying for an abortion for someone else’s baby.

Look, I know politics can get down into the gutter pretty quick. But what was said in this robo-call is just so stupid that I can’t imagine it helped or hurt anyone.

Just imagine you’re at home. The phone rings, you pick it up and this is what you hear:

“Paying to take a life is evil, especially when you weren’t even the parent…Jim Graham is wretched, immoral, and doesn’t deserve to represent us. Let’s get a decent human being to fight for our children. Not kill them.”

Wait a second. Read that sentence again. “Paying to take a life is evil, especially when you weren’t even the parent.” Is it really better if you’re the parent? Yeah, I killed that kid but he was my kid so it’s all cool or at least not that bad.

Whoever made this lost all credibility with the first sentence. Weird. But this is the political season. It’s only going to get weirder from here on in.