The Hobbit is Cast. What Say You? 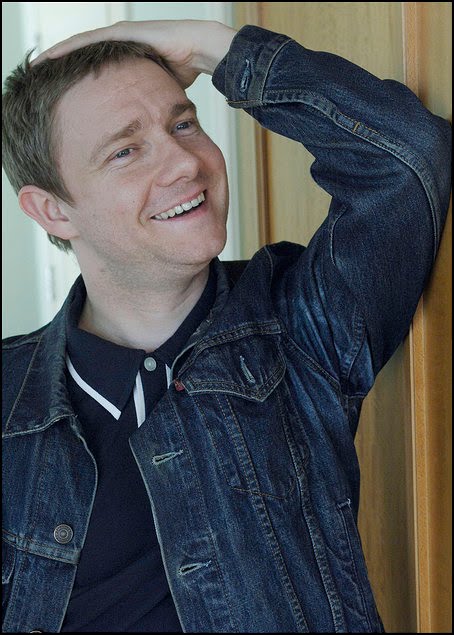 I think this is awesome.

Martin Freeman will play the hobbit who makes the long journey to Lonely Mountain in the two-part film adaptation of J.R.R. Tolkien’s book, New Line announced and The Hollywood Reporter, among other media outlets, reported. For those closely tracking news of all things “Hobbit” this doesn’t come as a surprise, since Freeman had already been the subject of Baggins casting rumors.

The British actor is best known for playing Tim on the original version of “The Office.” He also starred in the underrated “The Hitchhiker’s Guide to the Galaxy” and appeared in “Shaun of the Dead,” “Hot Fuzz” and “Love Actually,” among other films.

Several other actors also had their “Hobbit” status confirmed in the announcement, including Richard Armitage (another Brit) as Thoren Oakenshield and Aidan Turner (“Being Human”) and Rob Kazinsky (a British TV actor) in the roles of young dwarves Kili and Fili. Two veterans of the previous “Lord of the Rings” films — Ian McKellen as Gandalf and Andy Serkis as Gollum — will also appear in the film, which is slated to begin production in February.

I like it. The guy has a Bilboish feel to me.

I was pleased as punch that Peter Jackson was announced to be directing recently. So now my hopes are officially high. What do you guys think?