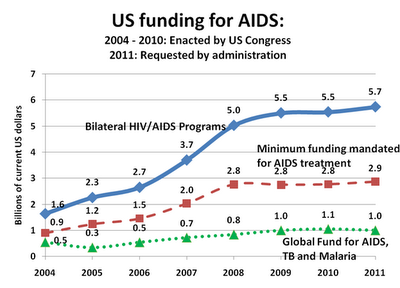 Hey, what is a little lying among friends?

In this clip, Obama is heckled by AIDS protesters, again. And he lies about “the other side”, again. (ht Gateway)

You know what liars do? They lie. That’s what they do.