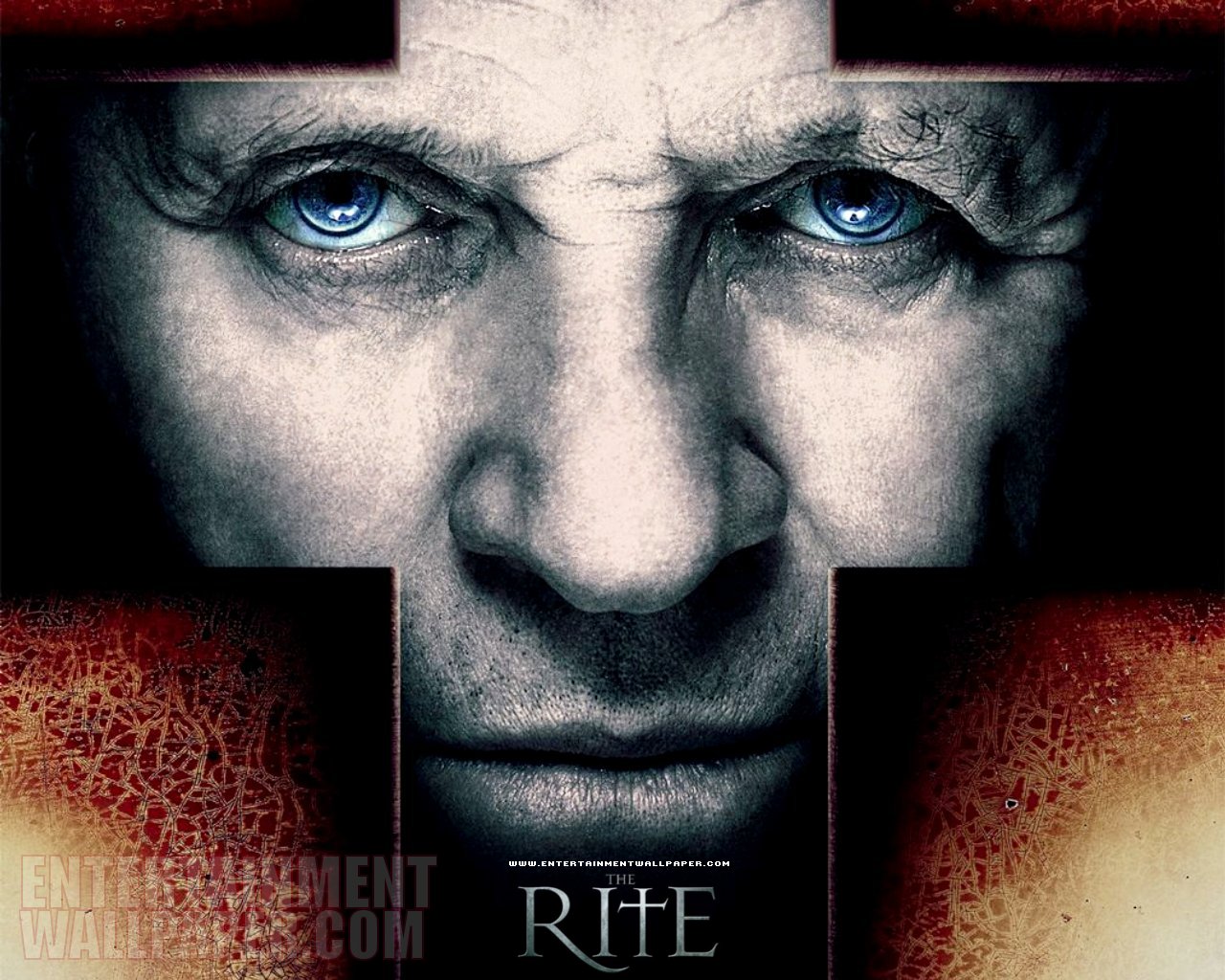 An article entitled “The right-wing agenda of the exorcism movie” over at Salon.com shows one thing very clearly, when you are a liberal, even the simplest acknowledgment of actual evil in the world is a right wing plot.

The author, Alex Mar, attempts to make the case the exorcism movie genre is a mindless conservative exercise and its raison d’etre is simply to drive the simple minded away from faith in medicine and science and into belief in the devil (and consequently God). An excerpt.

The exorcism movie is the most all-American of “spiritual” films, reducing complex religious beliefs to something more palatable: a take-charge action adventure with clear, targeted results. Much like the Roman Catholic Church, this brand of Hollywood horror frames evil as a diagnosable disease to be cured through extreme treatment, and its spiritual discussion rarely goes beyond the black-and-white “Is there a devil, or isn’t there?” It’s a clear, explicit test of faith in which there’s finally no room for doubt — unlike in everyday experience of spirituality. The genre has a familiar cast of characters, conflicts and a specific message about the nature of evil. Is also a genre with a remarkably conservative slant — a tradition that dates back across the last 70 years.

Alternatively. Do liberals repeatedly make movies in which they reduce complex political beliefs into simple stories about good (liberals) v. evil (conservatives, corporations, the Church, etc)? All the time. And they win Oscars.

So liberals don’t mind evil depicted in movies per se, they only mind when its not conservatives.