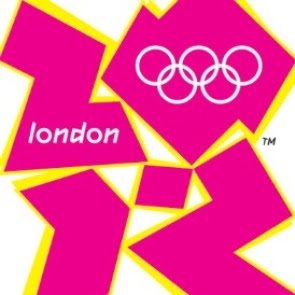 They are threatening to boycott the 2012 London games because the Olympic Logo is a secret Jooooo code. Seriously.

Because the London games logo secretly spells out Zion.

[Haaretz] Iran objects to the logo for the 2012 London Olympics, contending it is racist because it resembles the word “Zion” and warning of a possible boycott of the games.

“There is no doubt that negligence of the issue from your side may affect the presence of some countries in the games, especially Iran which abides by commitment to the values and principles,” the letter said.

Them Jews is sneaky. This is obviously part of a longstanding grand plot for Jews to dominate sports worldwide. Oh wait….