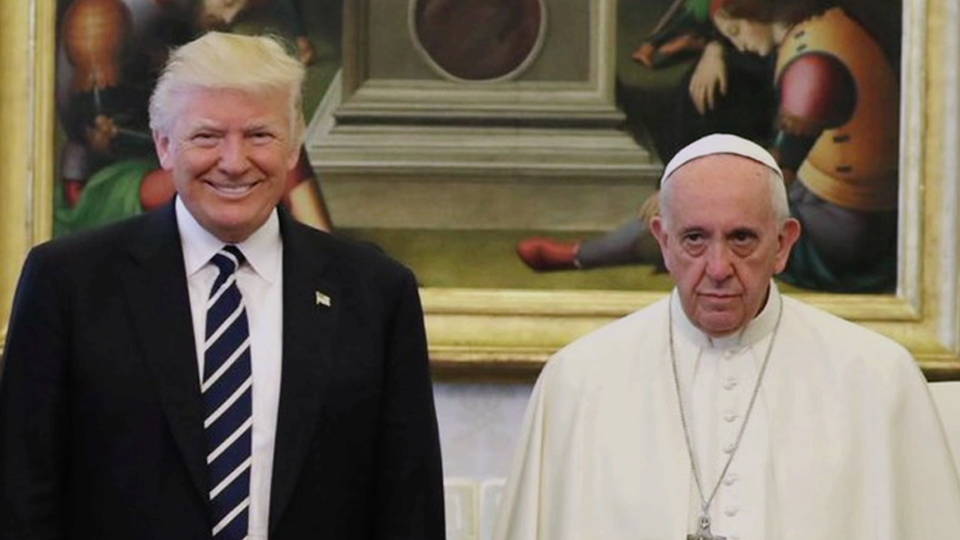 It’s like a buddy cop movie. They hated each other but they’re forced to work with each other and THEY GET THE JOB DONE!

The mother of a terminally ill baby has said her son still has a chance of surviving thanks to the interventions of U.S. President Donald Trump and Pope Francis.

Speaking to BBC Radio 4 early Monday, Connie Yates said that attention brought by comments from Trump and the pontiff had turned their son’s fight for survival into “into an international issue.”

When asked if it had made all the difference, Yates said that it had “saved his life so far.”

Come on. You know what has to happen next, right? SEQUEL!!! This time it’s personal!

P.S. In all seriousness, keep praying for Charlie Gard.