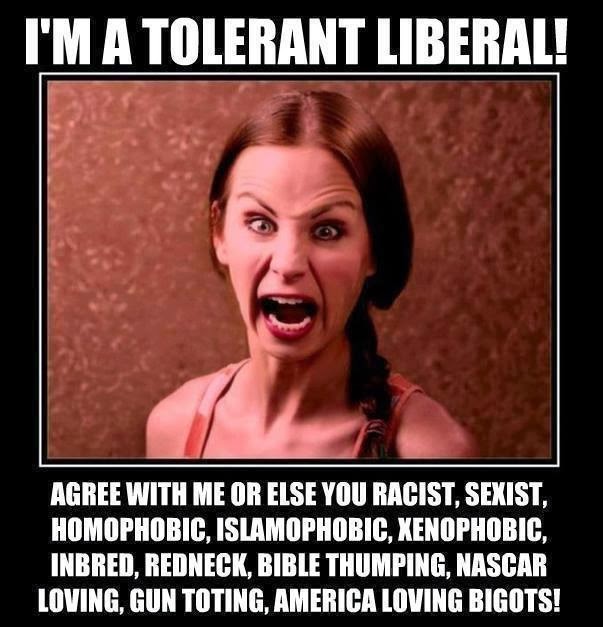 So just to be clear, conservatives tend to give more to charity and they’re better looking. So liberals are ugly on the inside AND the outside? Wow!

WaPo’s Wonkblog reports this SCIENCE!!! so it can’t be disputed. But even when they’re reporting that conservatives are better looking it’s still because we’re bad and liberals are good:

Research has found that being attractive influences many things in a person’s life — their salary, their popularity and grades in school, even the prison sentences they receive. So why not their politics?

A recently published study in the Journal of Public Economics concludes that the attractiveness of a candidate does correlate with their politics. They find that politicians on the right are more good looking in Europe, the United States and Australia.
The study shows correlation, not causation, but the researchers float a simple economic explanation for why this might happen. Numerous studies have shown that good-looking people are likely to earn more, and that people who earn more are typically more opposed to redistributive policies, like the progressive taxes and welfare programs favored by the left.

The researchers also offer a more general psychological explanation for the trend: That good-looking people are often treated better than others, and thus see the world as a more just place. Past studies have found that the more attractive people believe themselves to be, the lower their preference for egalitarianism, a value typically associated with the political left.

You see what they did there? Good looking people have life easier, they therefore don’t have empathy so they’re conservative.

In truth, it’s probably because most conservatives aren’t driven out of their minds with bitterness, resentment, and being offended all the time. It’s hard to be attractive when you’re offended.

In fact, won’t this study that conservatives are better looking offend the liberals and therefore make it even more true. Or is that too meta?