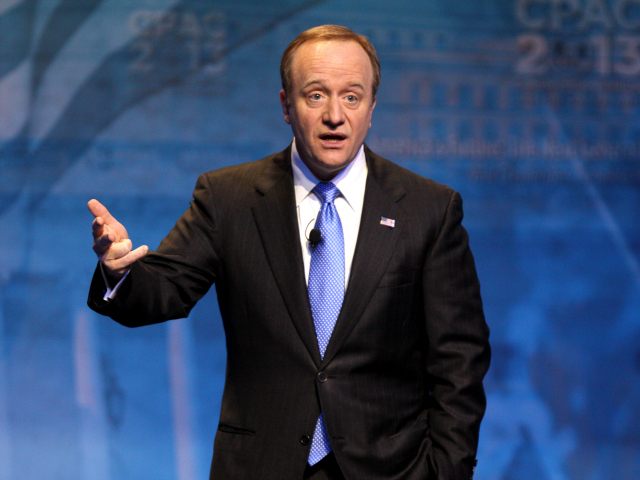 CNN contributor Paul Begala made a sex joke directed towards young people that initiated a national bout of reverse peristalsis. The weird thing is how excited he seems to be saying this clearly prepared tired joke.

“[Democrats] need to get out and vote. Especially young people — they really tend not to vote,” Begala said. “I was telling Jim [Sciutto] during the break, my 18-year-old son — he just turned 18 — he’s gonna vote with his old man today.”

“His high school class is watching this in [AP Government],” he continued. “This is the key for young people — your parents don’t tell you this: voting is the most fun you can have with your clothes on.”

What is wrong with these people?