Google Employees Melt Down over use of word “Family.” Claim its “Homophobic.” 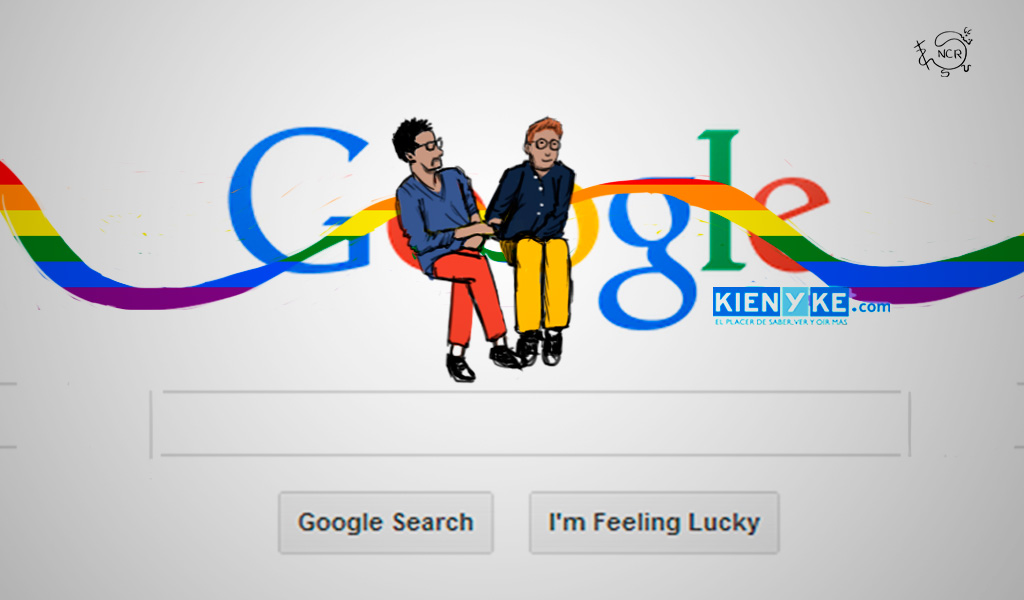 It’s getting to be that you can’t even say anything anymore. The opening of my mouth is just an excuse for you to be offended.

A Google executive sparked a fierce backlash from employees by using the word “family” in a weekly, company-wide presentation, according to internal documents obtained by The Daily Caller News Foundation.

Many Google employees became angry that the term was used while discussing a product aimed at children, because it implied that families have children, the documents show. The backlash grew large enough that a Google vice president addressed the controversy and solicited feedback on how the company could become more inclusive.

Yeah, you know what. I married my wife. I stood before God and man and vowed that I’d never be with another until death parted us. And guess what, I actually stay faithful to her. Then, we were a couple. Got it? And after God blessed us with children, I got up at 2 a.m., 3 a.m., and every other time the baby cried. I taught the kids to ride their bikes because I’m their father. I told my wife everyday that I loved her and that she was the most beautiful woman I’d ever seen. And you know what, I mean it. We are a family. Understand?

So yeah, I get to call that a family because we are one. Every time you hook up with someone for three months straight doesn’t make it a family. Here’s the thing, in order to reproduce, you need a man and a woman. That’s the way it is. It’s not homophobic to say so.

First, you wanted the term “marriage” and you pushed and pushed and cried until you got it. And guess what, now it’s meaningless. Then you didn’t even like the terms “man” or “woman.” Gender itself was meaningless to you and yours.

And don’t tell me that language “evolves” or some such idiocy. This isn’t evolution. This is a revolution.

You’ve never actually been for inclusivity, you’re an advocate of anarchy, a soldier for nihilism. You’ll only be happy when you have the power to twist every word into an offense. Because your tears and your whining are the only thing that ever gave you power, you aim to continue. But me? I’m done. No more.

Stifle the cries. Go be offended somewhere else quietly. The turn is coming. You know it too. People are fed up with this crap. And you know it but you can’t even rein yourself back in. It’s all you know how to do. So you’re going to wring every last moment of this insane age for your own twisted pleasure. But know this, the end is coming.

Normal people don’t think like this or talk like this. The reason this is all coming down on us so quickly is because television, radio, and Google, and Twitter are pouring this stuff into our living room and our ears in an unprecedented way. Never before have tyrants (and make no mistake that’s exactly what they are) had such an efficient brainwashing tool at their disposal. And they are not afraid to use it. And if you stand up against it, you’re deplatformed. You are disappeared. They don’t even have to send you to Siberia anymore. Nobody can hear you anyway.

The pushback is coming, however. I don’t know what it’ll look like. But it’s coming. Normal people will normal again. And you’re insanities will once again become a joke. And you’ll whine and cry. And we’ll even comfort you because we’re normal people. But we won’t kowtow anymore. No more.