“Later Abortion: A Love Story” is a Horror Story 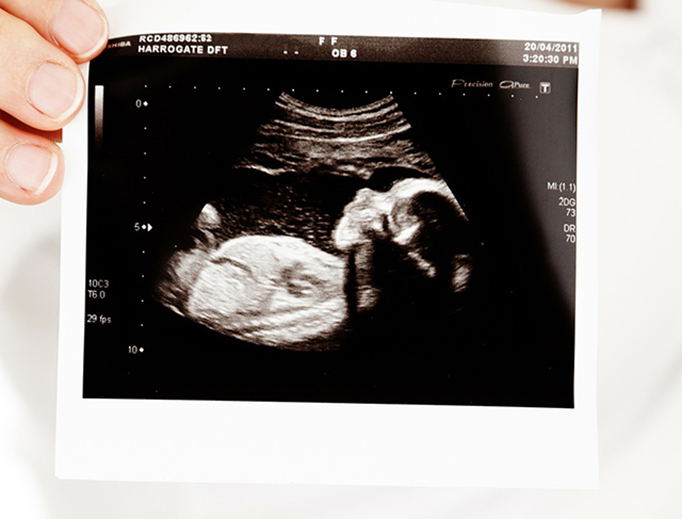 “Ending my pregnancy was the most selfless act of love I have ever committed.”

The leftist website Jezebel isn’t exactly where you look for a sane, logical approach to issues, but every once in a while they set their click baiters on stun and I just have to look.

The story I read today was titled “Later Abortion: A Love Story.” Yeah, it’s just as horrifying as you might think but I’m bringing it to you for a reason. It eschews the typical arguments about abortion and says what the writer actually believes. The piece is written by a woman who openly refers to herself as a mother of a child whose life she ended. Not only does the writer accept the humanity of her child (she names him) but she argues that it’s her right to end her child’s life precisely because she is the child’s mother.