Banning and Demonetizing is the New Bookburning 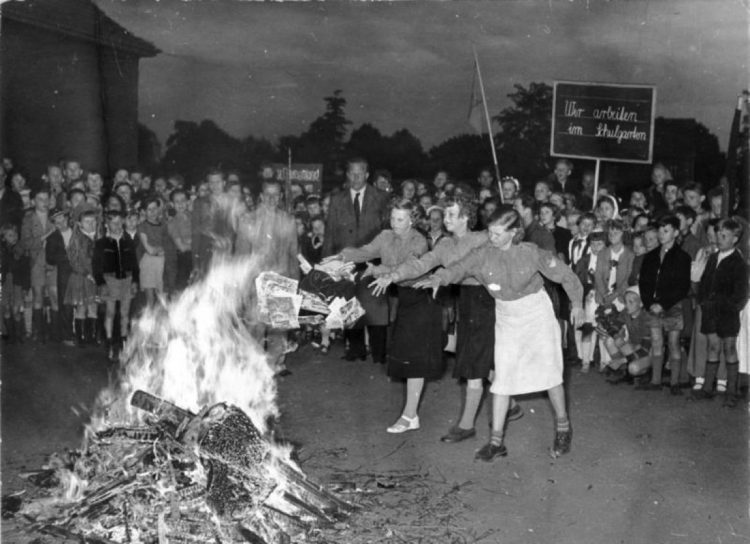 Its so nice that book burning can be done digitally nowadays. Its so much better for the environment.

Silencing political opposition merely requires labeling them “hateful” and then a few clicks and they’re gone.

YouTube’s new guidelines designed to curtail racist content and conspiracy theories are being met with backlash from conservative critics, who see the company’s updated policy amounting to a purge of right-wing voices from the popular video-sharing site.

Sen. Ted Cruz, R-Texas, blasted YouTube on Thursday for removing advertising from the channel of conservative talk show host Steven Crowder. YouTube’s action against Crowder coincided with its rollout of a ban on “supremacist” content.

“This is ridiculous. YouTube is not the Star Chamber — stop playing God & silencing those voices you disagree with,” Cruz tweeted Thursday. “This will not end well. #LouderWithCrowder.”

And I just saw that Leni Riefenstahl’s “Triumph of the Will,” a 1934 German propaganda documentary, was removed from YouTube under a new policy against “videos that promote or glorify Nazi ideology, which is inherently discriminatory.” Anyone else finding it ironic that the new Nazis are banning the old Nazis.