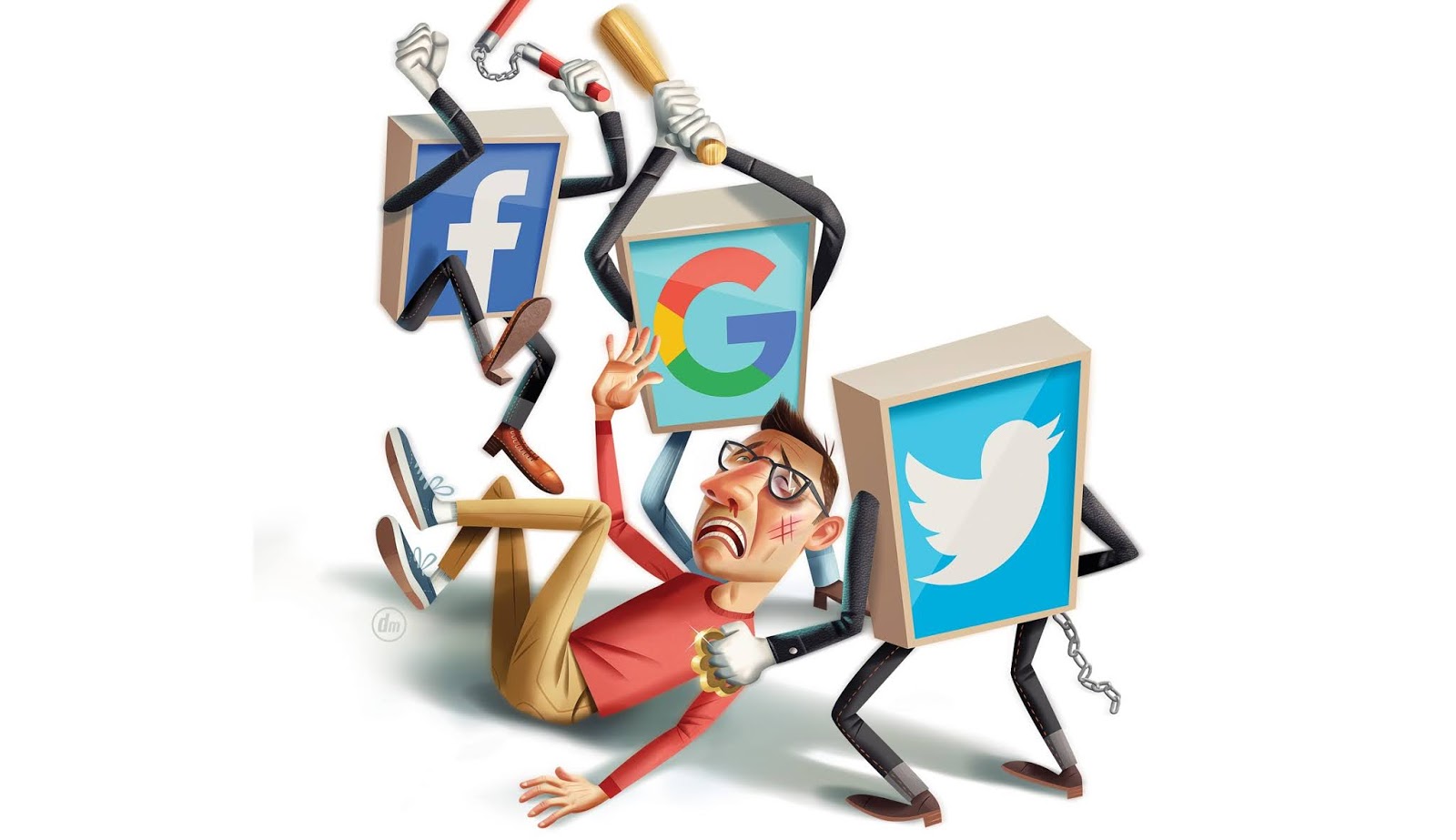 Facebook Founder Mark Zuckerberg explained to the Senate that they censored the Hunter Biden stories because the FBI had warned them that the Russians might be releasing hacked information. So when the story hit he said he thought that was probably it.

My first response is “BS.” THese people hate us and lie all the time. But then I remembered something. The FBI had the laptop. They knew what was on it. For months. Isn’t it possible the FBI warned Big Tech about Russian hacking precisely because they knew this story would be coming and thought it would help Trump so they spun this ridiculous story about Russia to Big Tech and the media.

This means that Big Tech, the media, and the FBI are all colluding against Trump and you. #disgusted.

We live in scary times.