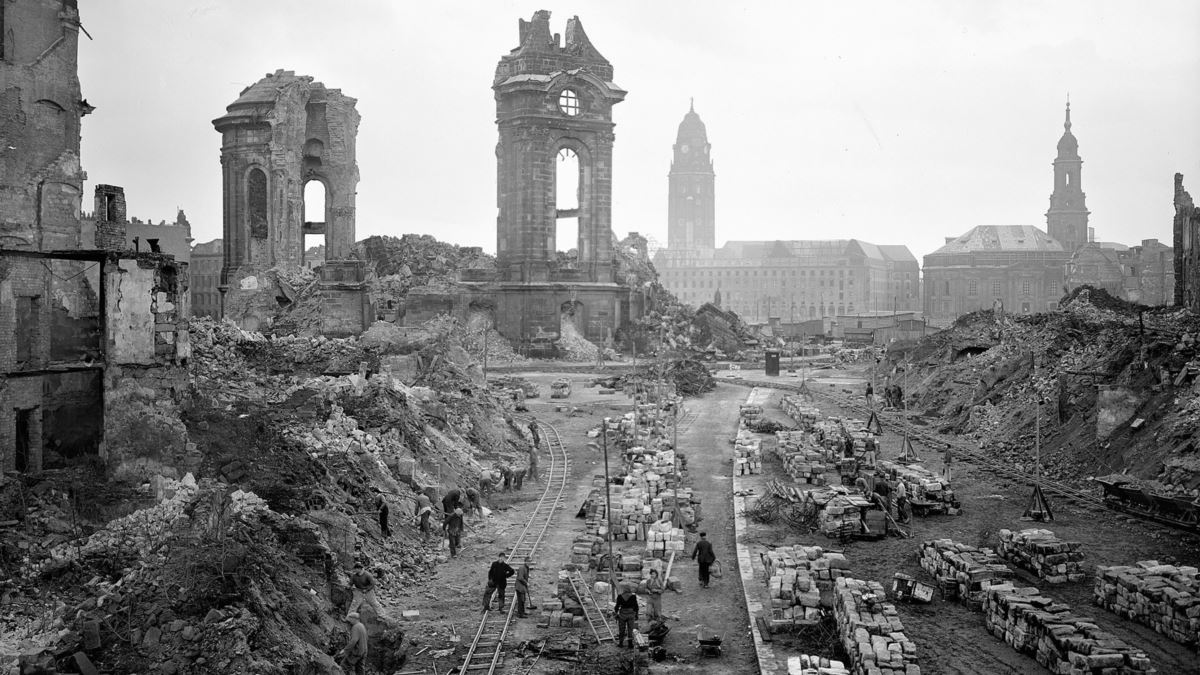 Middle America may need to be “leveled” like Dresden in order to break the Hitler-esque “spell” Trump has on his supporters, Yale psychiatrist Bandy X Lee appeared to suggest in a post on Twitter.

Lee, who bills herself as an “expert on global violence prevention,” wrote Wednesday on Twitter (Archive):

A reporter whose grandparents were refugees from Nazi Germany related to me: “I cannot help but remember a conversation I had with my grandfather … about the firebombing of Dresden, whether he thought the Allies should be reproached for targeting civilians.

He said—I remember this well—that it was a necessity, because nothing short of the sight of SEEING THEIR CITIES LEVELED would have broken the spell. The German public, he said, was not open to reason. They could not be persuaded to abandon Hitler….”

Needless to say, we are seeing the same phenomenon here, and every day that Donald Trump has exposure to the public, he spellbinds his followers ever more deeply, as mental health experts are precisely the ones banned from comment.

So what then, is immoral? What action against Trump and his supporters should be taken off the table? What is too far? Censorship? Gulags? Bombing?

When these people talk about Trump being a danger to the country, they’re talking about you. They mean YOU are the danger. And YOU must be stopped. By any means necessary.

They are what they decry. And that knowledge frightens them. And they will take it out on you.

By all means put these people in charge of the country. See how that turns out.