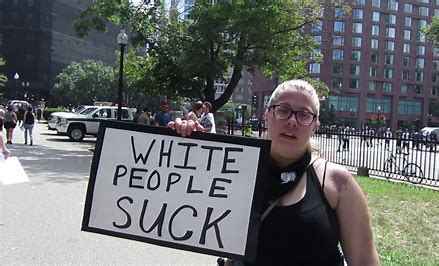 Harald Schmidt, an expert in ethics and health policy at the University of Pennsylvania, said that it is reasonable to put essential workers ahead of older adults, given their risks, and that they are disproportionately minorities. “Older populations are whiter, ” Dr. Schmidt said. “Society is structured in a way that enables them to live longer. Instead of giving additional health benefits to those who already had more of them, we can start to level the playing field a bit.”…

Marc Lipsitch, an infectious-disease epidemiologist at Harvard’s T.H. Chan School of Public Health, argued that teachers should not be included as essential workers, if a central goal of the committee is to reduce health inequities.

“Teachers have middle-class salaries, are very often white, and they have college degrees,” he said. “Of course they should be treated better, but they are not among the most mistreated of workers.”

WTH?!
Yes, it makes me recall RBG’s infamous defense of abortion which she believes would be used to “get rid of populations we don’t want to have too many of.” Looks like we no longer want white people.
The only thing that surprises me is that people are saying this stuff out loud in The New York Times without consequence. I thought we were at leave three years from that. Guess, the timetable moved up.
So, never mind that older people are prone to dying from Covid. They’re white so…who cares?