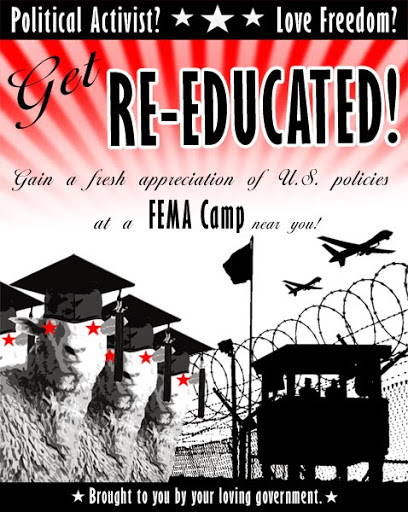 The left has altered and emptied many words of their meaning including “male and female,” “Amen,” “marriage,” and even “human being.”

Next up is “freedom.”

China resembles what “normal” was like in the pre-pandemic world. Restaurants are packed. Hotels are full. Long lines form outside luxury brands stores. Instead of Zoom calls, people are meeting face to face to talk business or celebrate the new year.

The country will be the only major economy to have grown this past year. While such forecasts are often more art than science, one outfit is forecasting that the Chinese economy will surpass that of the United States in 2028 — five years earlier than previously predicted.

The pandemic has upended many perceptions, including ideas about freedom. Citizens of China don’t have freedom of speech, freedom of worship or freedom from fear — three of the four freedoms articulated by President Franklin D. Roosevelt — but they have the freedom to move around and lead a normal day-to-day life. In a pandemic year, many of the world’s people would envy this most basic form of freedom.

I’m just wondering. In the near future, will it be enough for them to ban us from social media and make it impossible for us to work or will we still have actual reeducation camps and guillotines. Asking for pretty much all my Catholic blogosphere friends.

So when Fauci, Biden, and Kamala mandate vaccinations and the hypodermic Stasi comes to your door it’ll all be in the name of freedom. A new kind of freedom that you just don’t understand and because you don’t understand it, the state will open your mind to the new freedom with a “Freedom Camp” where you will stay until you understand.