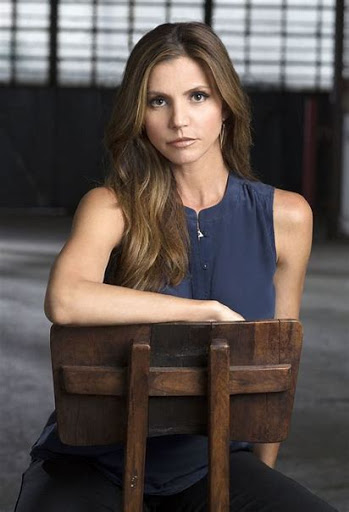 Actress Charisma Carpenter of Buffy the Vampire Slayer fame is detailing years of “hostile” abuse at the hands of Director Joss Whedon who berated her for her Catholic faith and clearly urged her to get an abortion. On top of that, shortly after she had the baby, Whedon fired her from the show.

He called me in for a sit-down meeting to interrogate and berate me regarding a rosary tattoo I got to help me feel more spiritually grounded in an increasingly volatile work climate that affected me physically.

Joss intentionally refused multiple calls form my agents making it impossible to connect with him to tell him the news that I was pregnant. Finally, once Joss was apprised of the situation, he requested a meeting with me. In that closed-door meeting, he asked me if I was ‘going to keep it’ and manipulatively weaponized my womanhood and faith against me. He proceeded to attack my character, mock my religious beliefs, accuse me of sabotaging the show, and then unceremoniously fired me the following season once I gave birth.

Whedon is an out and proud atheist. For years he was one of the biggest directors in Hollywood, being responsible for multiple hit shows and movies, including the first Avengers movie. His fall from grace has been precipitous as actors and actresses feel empowered to tell the truth.