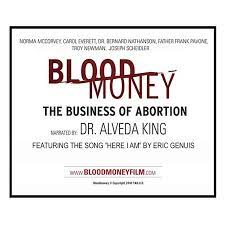 So, please tell me again how Planned Parenthood is like totally all about women and empowerment and stuff.

Biological fathers in Utah will be legally required to pay half of a woman’s out-of-pocket pregnancy costs under a new law signed yesterday. The law is intended to decrease the burden of pregnancy on women and increase responsibility for men who fathered the children.

This would seem like good news for women, right? So why are Planned Parenthood and the Democrats against it? Come on! You know why. It’s because the financial support is to go towards supporting a woman through her pregnancy, not cut it short.

I find what this Planned Parenthood spokesperson says amazing if “amazing” and “soul wrenchingly disgusting” were synonyms.

Barker also said she doesn’t believe this legislation will lead to fewer women having abortions because the costs of pregnancy are typically small compared with the costs of raising a child.

“In the grand scheme of things, having a child and raising them to adulthood is going to be a lot more money,” Barker said.

The poor dear is practically touting a sale on dismemberment of children. Hey, remember! A dead baby is totally cheaper than a breathing one!!!

These people are not about female empowerment. They’re about Dead Presidents (cash) and dead babies (for cash). Money and blood. Make no mistake.