The Narrative or the News? 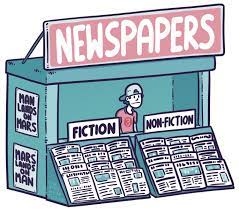 Meanwhile, at least 10 people were shot in Baltimore City between Good Friday and Monday morning.

But seriously, doesn’t ignoring deaths in inner cities as not worth covering also amount to racism?

What we have here is another example of the fact that our mainstream news sources are not in fact news sources. They are narrative promulgators.

The story is set so as to enhance the ability of Democrats to win and advance their agenda. The narrative promulgators then shoehorn any actual news into something they can use to promote THE NARRATIVE.