Inspiring Football Coach Diagnosed with Parkinsons Speaks of the Future Glory of Heaven. 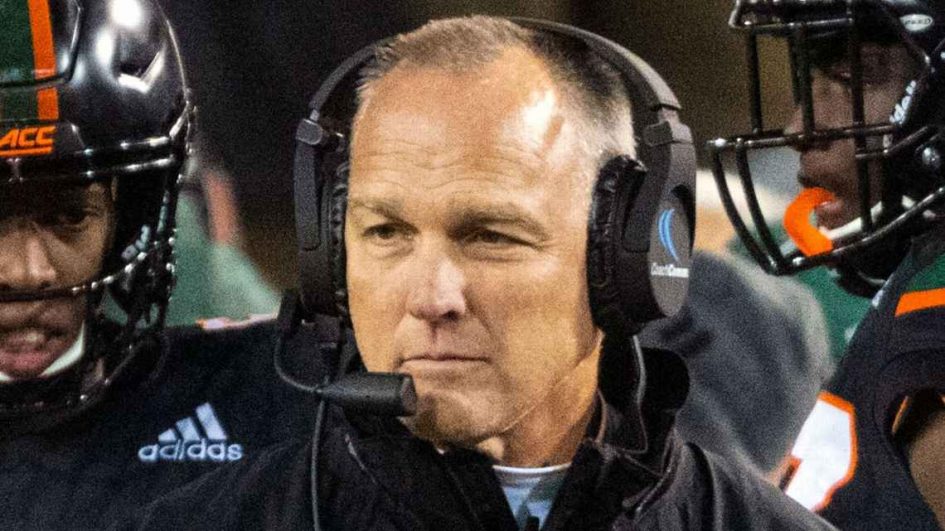 Mark Richt, the former Georgia and Miami head football coach, revealed on his Twitter account Thursday that he has been diagnosed with Parkinson’s disease.

“Truthfully, I look at it as a momentary light affliction compared to the future glory in heaven. Thank you Jesus for promising us a future blessing of a glorified body that has no sin and no disease,” Richt tweeted.

Richt, currently an analyst for the ACC Network, added: “In the meantime, I am going to enjoy the blessings that I do have. See you on the ACCNETWORK!”

Richt, 61, mentioned in his tweet that he has been “waddling around lately” and that people had been asking him what was wrong. He explained that disclosing his condition on Twitter allowed him to tell everyone at the same time.

Some credit to ESPN for publishing his comments to stand and not hiding them.