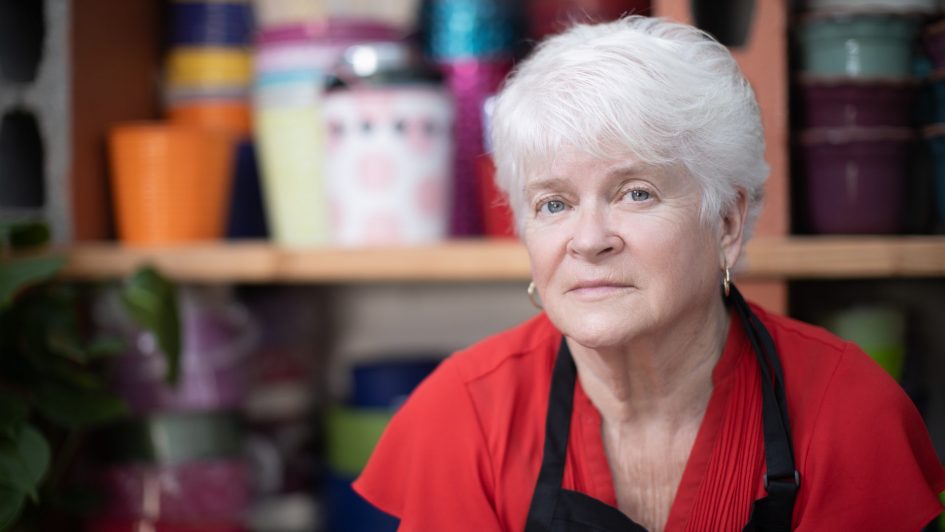 This is a disaster. I’m not overstating this. This is a terrible defeat which infringes on religious liberty.

I featured Baronelle Stutzman in my book Faith Under Fire: Dramatic Stories of Christian Courage. This is awful.

The Supreme Court on Friday declined to hear a case about a flower shop in Washington that the state’s Supreme Court ruled was discriminating against a gay man by refusing to provide flowers for his wedding due to her religious beliefs.

The case had been moving through Washington state courts for years and at one point was booted back down to lower courts by the Supreme Court after its decision in Masterpiece Cakeshop, the case in which the Supreme Court ruled in 2018 in favor of a Colorado baker who refused to bake a wedding cake for a gay couple.

But the Washington Supreme Court still ruled against the florist, Barronelle Stutzman, and she appealed yet again to the U.S. Supreme Court. And Friday, the justices declined to hear the case, meaning that the florist is now subject to significant financial punishment from the state for her alleged discrimination.

“Although the outcome of this case is tragic, the critical work of protecting the First Amendment freedoms of all Americans must continue,” Kristen Waggoner, general counsel for the Alliance Defending Freedom (ADF), who represented Stutzman, said in a statement.

When the Supreme Court will no long protect God given rights, what options do religious people have? We no longer have a country that cares at all about your rights because they believe that rights are granted to people by the government alone. And if you are guilty of wrong think then you lose. Other rights trump religious rights, especially the popular ones.

Good help us all.