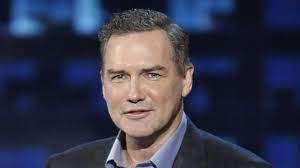 I was really bummed yesterday to read that my favorite comedian Norm Macdonald passed away. He’d been privately battling cancer for a decade.

In that decade, Norm became increasingly open about his Christianity, however. Here’s him speaking about his faith from several different interviews. The first part is from a comedian mocking the faith and Norm, as a panelist, not taking kindly to it. It’s pretty famous.

Norm was a deep thinker. And I truly believe he was a man in search of truth. Here’s a tweet from 2018.

Say a prayer for Norm.