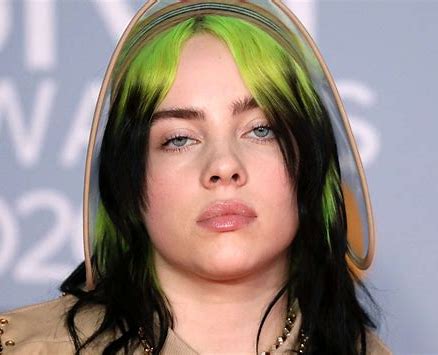 I’m always fascinated by little things that happen in the media that point people to truth without really understanding it. The real and true ramifications of what they’re saying are completely ignored but there’s a nugget of truth there that could lead some people to truth.

Singer Billie Eilish is opening up about how she feels “incredibly devastated” by her exposure to pornographic images at an early age.

In the long term, pornography seems to create sexual dysfunctions, especially the inability to achieve erection or orgasm with a real life partner. Marital quality and commitment to one’s romantic partner also appear to be compromised.

“Pornography satisfies every one of the prerequisites for neuroplastic change. When pornographers boast that they are pushing the envelope by introducing new, harder themes, what they don’t say is that they must, because their customers are building up a tolerance to the content.”

Pornography consists in removing real or simulated sexual acts from the intimacy of the partners, in order to display them deliberately to third parties. It offends against chastity because it perverts the conjugal act, the intimate giving of spouses to each other. It does grave injury to the dignity of its participants (actors, vendors, the public), since each one becomes an object of base pleasure and illicit profit for others. It immerses all who are involved in the illusion of a fantasy world. It is a grave offense. Civil authorities should prevent the production and distribution of pornographic materials.

In such an age as ours, it is the steadfast wisdom of the Church that will eventually bring people back to the Church. If the Church attempts to water down its teachings in order to seem more in line with modernity it will not attract those who seek truth. If the Church abandons truth, it abandons sinners.