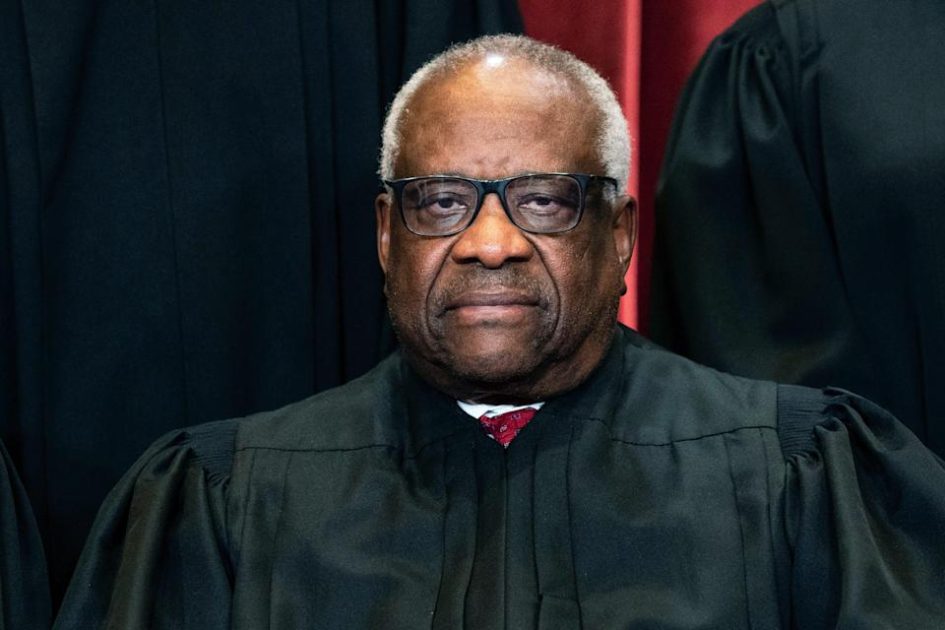 I get what he’s saying but we’ve had no faith in our institutions for quite some time. The Supreme Court has become super politicized and many of the justices couldn’t care less about the Constitution.

This latest blow is just further evidence and we are not surprised. The left doesn’t care about institutions or traditions. The cause over all.

So, this isn’t just marital infidelity, this is an abusive relationship where violence takes place regularly and the victim gets blamed for it. This is no longer functional.

Associate Justice Clarence Thomas on Friday compared the leak of a draft Supreme Court opinion in a blockbuster abortion case to “an infidelity,” arguing that it weakens trust within the high court as well as public perceptions of the institution.

“When you lose that trust, especially in the institution that I’m in, it changes the institution fundamentally. You begin to look over your shoulder,” Thomas said at an event in Dallas. “It’s like kind of an infidelity – that you can explain it but you can’t undo it.”

Thomas, a stalwart conservative on the nine-member court, is the latest justice in recent days to speak publicly about the leak of a draft opinion that showed the high court may overturn its 1973 Roe v. Wade decision that established a constitutional right to abortion. The stunning leak of the opinion upended official Washington in the middle of a midterm election year and prompted protests across the nation, including at the homes of the justices.

“I’ve been in this business long enough to know just how fragile it is,” Thomas said of trust in the nation’s institutions. “And the institution that I’m a part of – if someone said that one line of one opinion would be leaked by anyone, and you would say that, ‘Oh, that’s impossible. No one would ever do that.'”