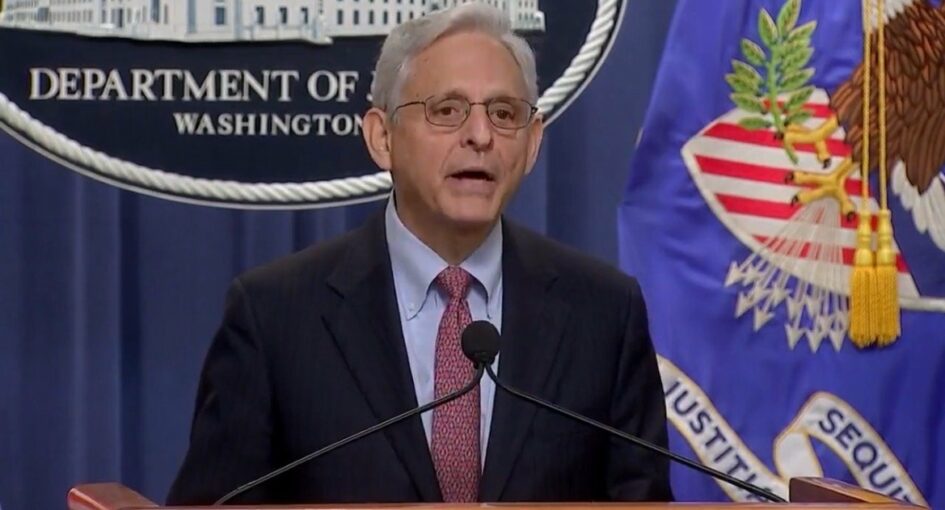 Under the Emergency Medical Treatment and Labor Act (EMTALA), every hospital in the U.S. that receives Medicare funds must provide “necessary stabilizing treatment to patients who arrive at their emergency departments while experiencing a medical emergency,” the 17-page complaint reads. In some circumstances, the necessary medical treatment is an abortion.

The suit seeks a declaratory judgment stating that Idaho’s law violates the Constitution’s Supremacy Clause and is preempted and conflicts with federal law. It also seeks a judgment that Idaho may not initiate a prosecution against or attempt to revoke the professional license of any medical provider who performs an abortion authorized under federal law. The department also called for a preliminary and permanent injunction against the state of Idaho to prohibit enforcement of its abortion ban when it conflicts with federal law.

You’d have to believe that abortion was sometimes a necessary medical procedure. It is not. The DOJ is lying and obfuscating, pretending that laws restricting abortion puts women’s lives at risk. They don’t. This is a lie but it is the only lie they have so they will keep on saying it, even if it means weaponizing the DOJ.

And let’s face it, there’s probably a pretty decent chance they’ll find a leftist judge to back them up on this

They will stop at nothing. Be prepared.