Majority of Americans Believes Cheating Affected 2020 Election. But You’re Still Not Allowed to Say It. 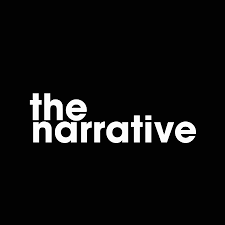 How many opinions will be held by a majority of Americans that are not allowed to be said?

How likely is it that cheating affected the outcome of the 2020 presidential election?

This is rather expected but the implications are pretty terrible. That means a majority of Americans may believe that we have an illegitimate government in place but if you say it you’ll be censored and banned from social media.

No news program will even touch this despite a majority of Americans believe it. This is why so many label it “Fake news.” It’s not real. That’s true. If the news no longer reflects reality it is pushing an agenda. It is forcing a narrative.

This disconnect between reality and what we’re allowed to discuss can not exist in perpetuity. This can not last.