A New Catholic Medical School at a Faithful Catholic College. 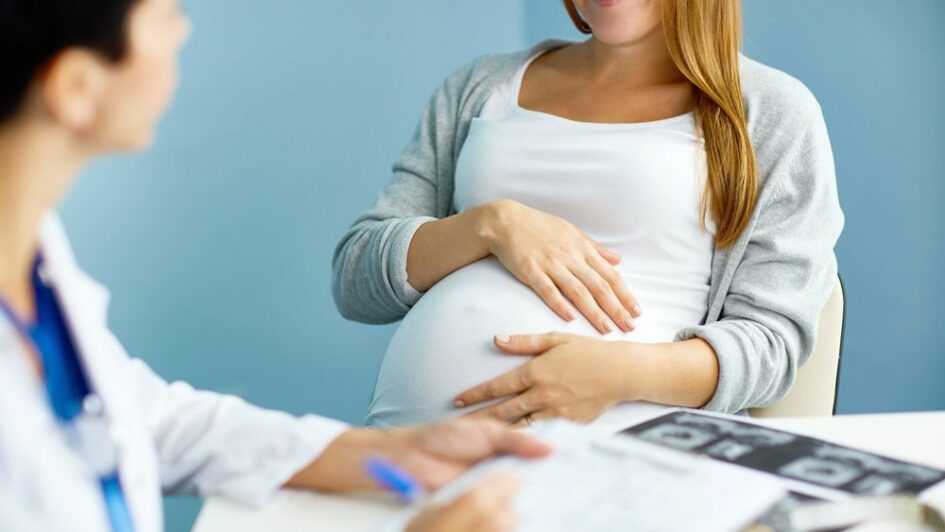 This is a big deal. A medical school at a faithful Catholic college. It’s about time. Seriously. The conscience rights of those in the medical field have been under direct attack for decades. Nurses, doctors, and even tech help have been forced to take part in procedures that violated their consciences.

Some have bravely stood against taking part in abortions or euthanasia. We need more so let’s create more.

After the Supreme Court overturned Roe v. Wade, Benedictine College in Atchison, Kansas revealed plans for a medical school designed to protect the sanctity of life and the moral convictions of its medical students.

The Catholic liberal arts college is partnering with Catholic Healthcare International (CHI) to create the Saint Padre Pio Institute for the Relief of Suffering, School of Osteopathic Medicine which will be located on Benedictine’s campus.

The medical school will be a separate institution from the college but it was important to the committee responsible for creating the school that it be located on an “authentically Catholic college campus.”

“It is important for this proposed independent medical school to be located on an authentically Catholic college campus and Benedictine College is pleased to be a part of this agreement,” BC President Stephen Minnis said in the Sept. 8 announcement.

Traditional Catholic ethics were a significant deciding factor in the location of the new medical school.

Pediatric cardiac anesthesiologist and chief academic officer at CHI Dr. George Mychaskiw explained how the ethical dilemma of abortion was an important part of the conversation when determining the mission of the institute.

“The genocide of 65 million children could not have been accomplished without the ready, willing, and able cooperation of physicians,” Mychaskiw said. “This medical school will stand for the life and dignity of every human being, regardless of age or disability, and will train generations of physicians who will take back the culture of death and revolutionize Catholic health care.”

The announcement came not long after the Accreditation Council for Graduate Medical Education (ACGME) proposed changes to its accreditation requirements for Obstetrics and Gynecology on the same day Roe v. Wade was overturned in June.

In an article for Aleteia Mychaskiw acknowledged the unique challenge religious students face at many medical schools stating that it is “very daunting” to be asked as a medical student to violate one’s moral convictions in the name of health.

“It’s very hard for students to do that; they’re in a very vulnerable position,” Mychaskiw explained, “which is why our clinical training network will be in faithful Catholic institutions, and any physician that takes our students in as clerks…has to agree to maintain Catholic bioethical principles in their teaching and…protect them from being forced to participate in procedures or therapies that would violate our principle.”

The school is currently on schedule to open in the fall of 2026 and is estimated to cost $120 million.

Pray for this effort. We need a healthcare industry that actually works for the betterment of people, not profits. Right now, it promotes “Family Planning,” pushing every teenage girl onto birth control, abortion, and transgender surgeries.

That is not healthcare. That is a violation of the Hippocratic oath. I pray that this effort to create a faithful Catholic medical school thrives.