The Eye of God 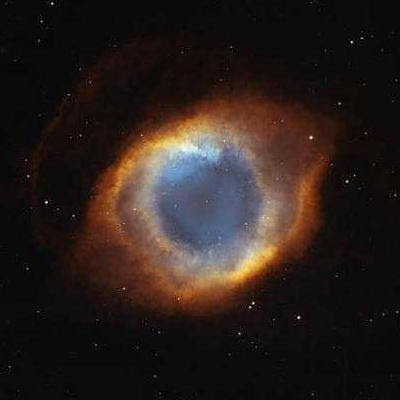 Here’s what it is: The image depicts the so-called Helix Nebula, described by astronomers as “a trillion-mile-long tunnel of glowing gases.” At its center is dying, Sun-like star which has ejected masses of dust and gas to form tentacle-like filaments stretching toward an outer rim composed of the same material.
OK. Call me simple. It makes me think of God. I am always puzzled by atheists who argue about the size of the universe and how little we know of it. Yes. I say. Isn’t it amazing. Much to their chagrin, science only increases my awe of God.