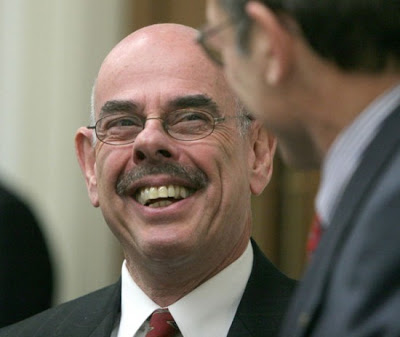 There are Jews who are trending toward the Republican Party, some of it because of their misunderstanding of Obama’s policies in the Middle East, and some of it, quite frankly, for economic reasons. They feel they want to protect their wealth, which is why a lot of well-off voters vote for Republicans.”

Don’t worry, he’s Jewish and he’s a Democrat so everyone will just assume he meant well. Nothing to see here.

And just because CMR has a newly instituted rule requiring any mention of Waxman must include a picture with the caption “Some Pig.”