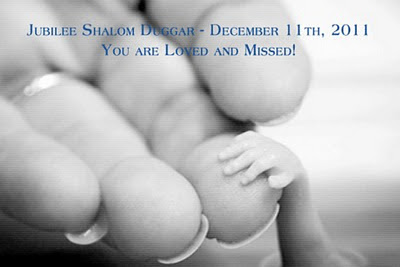 It was bad enough that the Duggars were having their 20th child, but this outrage cannot stand.

As many of you know, Mrs. Duggar recently miscarried their 20th child. The family conducted a funeral for the baby.

A funeral for a blob of tissue, say the haters. What is wrong with these people?

As if that were not bad enough, what happened next has the Duggar haters pulling their hair out and running in furious circles.

The Duggars had the temerity to take photos of their deceased child. Can you imagine?

Seriously, why would this upset these people so much?

You wanna know why? Here is why…

You see, it is not that some crazy people took photos of a miscarried blob of tissue that has them all up in arms. It is what that photo shows.

A baby, as in a little human being.

Must. Stop. Duggars. Hurting. The. Narrative.