Obama: Re-Elect Me for the Children 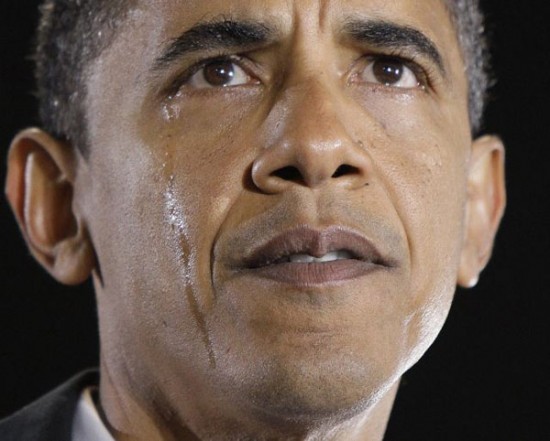 President Barack Obama was in Iowa last night and made a impassioned plea for his re-election that made me raise my eyebrow and sent a chill up my spine, according to Weasel Zippers.

“Part of what 2012 is about is both reminding the American people of how far we’ve traveled and the concrete effects that some of our work … but part of it is also framing this larger debate about what kind of country are we going to leave for our children and our grandchildren,” he said.

I don’t know. I just always find it so disturbing when pro-aborts say “do it for the children.” Kinda’ creeps me out a bit. Especially Obama.

So when he says elect me for the children’s sake, it just sends a chill up my spine.