One Man Against The Rising Seas 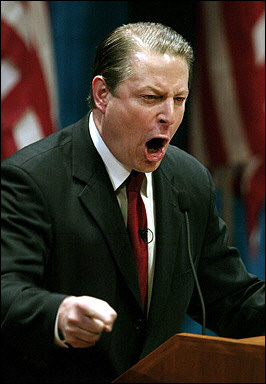 One man stood against the risings seas.

One man warned mankind about what would befall them, but they didn’t listen.

One man persevered and would not listen to those who called him crazy!

One man saved us all!

No, not this dude!
This dude!

Break out your cubit stick!

We’ve learned the deals are done for this big-ticket New Regency/Paramount co-production Noah which Deadline has been scooping first for nearly a year now. A formal announcement should come this next week. The once hoped-for spring start is now July, sources say. Russell Crowe is set to float the boat as Noah in Darren Aronofsky’s edgy Biblical re-telling of Noah’s Ark.