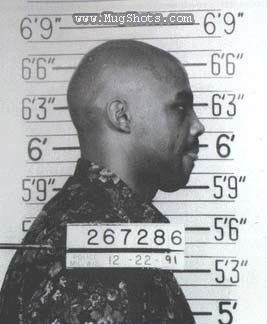 Former NBA great Charles Barkley who’s been seen of late wearing a dress for Weight Watchers commercials made a prediction about the upcoming election when he noticed that Mitt Romney was at the Boston Celtics game. The camera zoomed in on Romney and Barkley said:
“Mitt Romney. Listen main man, we’re going to beat you like a drum in November. Don’t take it personally. You seem like a nice guy. But you’re going down, bro,” Barkley said.

This is getting a lot of attention from the media. But let’s just remember that this isn’t Barkley’s first prediction.

In 1993, Barkley led the Phoenix Suns to the NBA championship series where they would meet…Michael Jordan’s Chicago Bulls. Barkley then made a prediction too.

Barkley said, “God wants us to win the championship. I told Michael Jordan the other day that it was destiny for us to win.

The Bulls won in six. So let’s not put too much stock in Barkley’s predictions.

And here’s just a random pic of Barkley. Just ’cause.