Who Said This Amazing Pro-Catholic Quote? 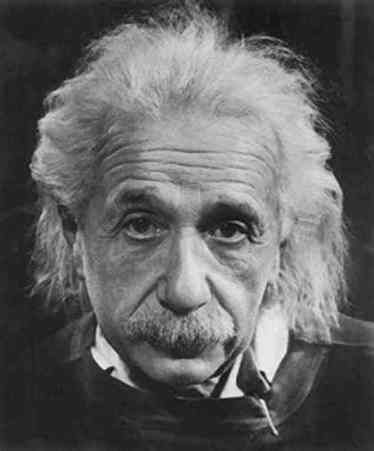 I was one of the two or three people who stumbled onto the Anthony Edwards show “Zero Hour.” It doesn’t look particularly good but it held my interest for a few minutes. But while I was watching, they mentioned this quote and I was stunned to hear it on national television and then very surprised about who said it.

It’s not very often one hears praise for the Church from the media, especially for their actions during World War II. So I’m pretty grateful.

Read it and guess who said it:

Only the Church stood squarely across the path of Hitler’s campaign for suppressing truth. I never had any special interest in the Church before, but now I feel a great affection and admiration because the Church alone has had the courage and persistence to stand for intellectual truth and moral freedom. I am forced thus to confess that what I once despised I now praise unreservedly.

It was this guy:

There was some doubt in the combox that he said it but this video would seem to counter that and vouch for the veracity of the quote: