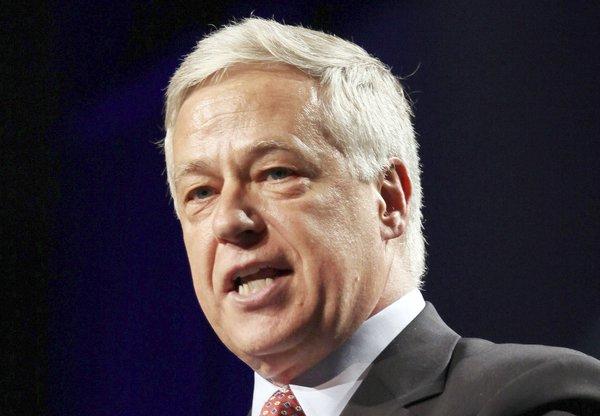 The five-term representative, currently running for governor, said that he was prompted to speak out by “whisper campaigns” alleging that he was gay.

“Allow me to save them the trouble with a simple, honest answer. ‘Yes I am. But why should it matter?’” Michaud wrote. “That may seem like a big announcement to some people. For me, it’s just a part of who I am, as much as being a third-generation millworker or a lifelong Mainer.”

Citing his Franco American Catholic upbringing as one of the reasons for his silence on his sexuality, Michaud said he hopes to inspire others to be open about themselves.

I am so bored with faux-gay bravery and victimization.